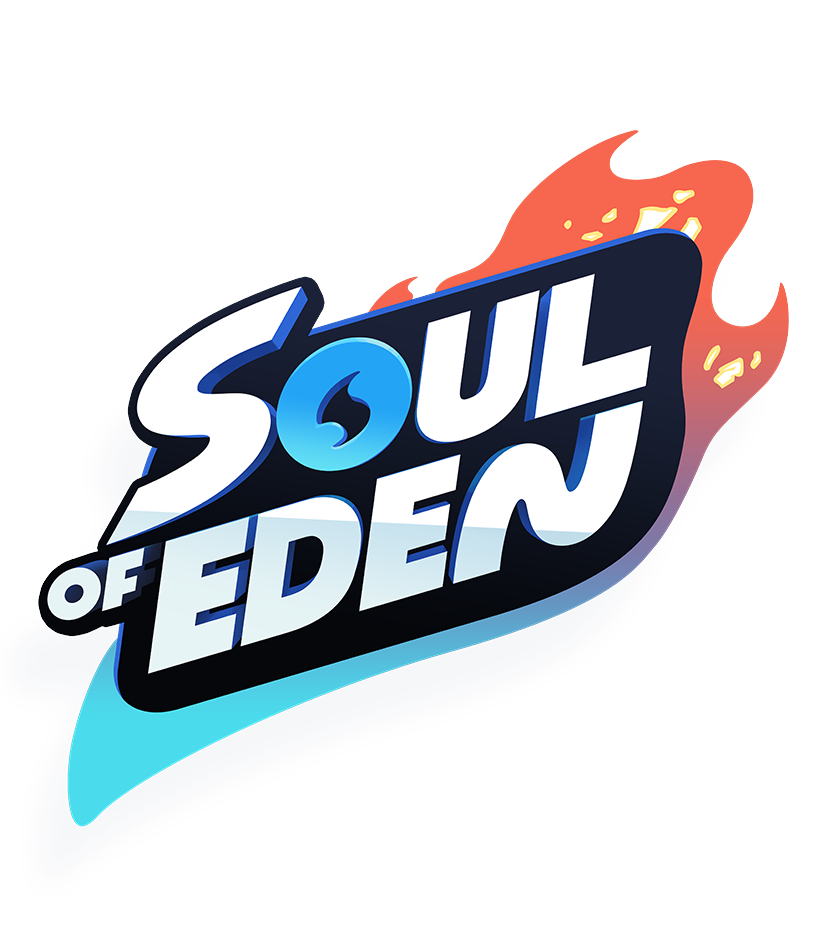 Below is a listing of known issues of version 1.1 Soul of Eden, which the Tubbies are working hard to fix. If the problem you have encountered isn’t on the list, please click on the “Contact Us” link below to report your problem, how it occurred, and the model of your gaming device. Thanks for your assistance.

<Description of Game Mechanisms>
Currently, the player’s personal info will display the last deck that was used in a match, including each card’s level and the Guardian’s level. So, after engaging in a Friend Battle or Challenge Mode, since the levels are set at 10, the personal info page will display level 10. This does not represent the player’s actual card or Guardian levels and is merely operating according to the mechanism settings stated above.